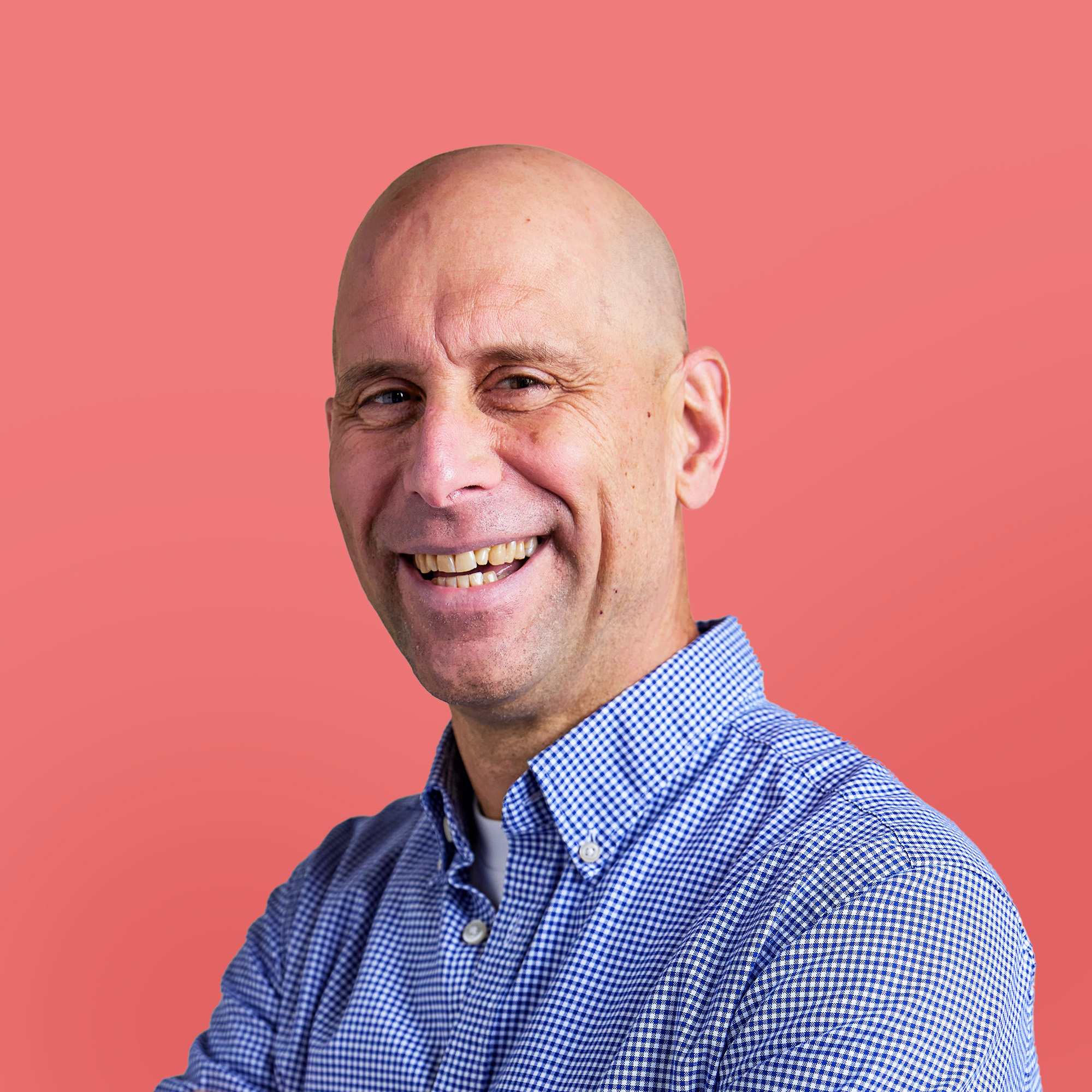 A former journalist and legislative staffer, Peter got into behavior-change marketing roughly 25 years ago when he was asked to direct the marketing campaign for a new anti-tobacco initiative in Florida. The campaign became “truth” — an effort that transformed tobacco control and got replicated on a national scale after Florida showed the first statewide drop in teen smoking in 19 years.

Since then, Peter has developed and directed dozens of behavior-change marketing campaigns across the globe — first for a large international non-profit and later as a founder of Marketing for Change. He’s developed dozens of social marketing campaigns over the years, including one to reduce fertilizer use near Chesapeake Bay that urged homeowners to “save the crabs, then eat ’em,” and a pandemic-flu preparedness initiative that noted, “Four out of five people wash their hands after using the restroom. Could someone talk to the fifth guy?” He has won numerous awards (Emmy, Silver Anvil, Gold Davey, Telly, Addy, etc.) and designed behavior-change campaigns domestically and in Bangladesh, India, Jordan and Tanzania for such organizations as the U.S. Environmental Protection Agency, Florida Healthy Kids Corporation, the Massachusetts Institute of Technology, the Planned Parenthood Federation of America, and the U.S. Agency for International Development.

A graduate of Colgate University, Peter also spent a decade as a reporter, including covering Florida for The Wall Street Journal, and served as the policy coordinator for Florida’s Senate President.